The Lord has blessed Cheryl with the ability to believe God and operate in the fivefold as a servant and minister in many of His gifts. She has been serving the Lord since her salvation in 1990. 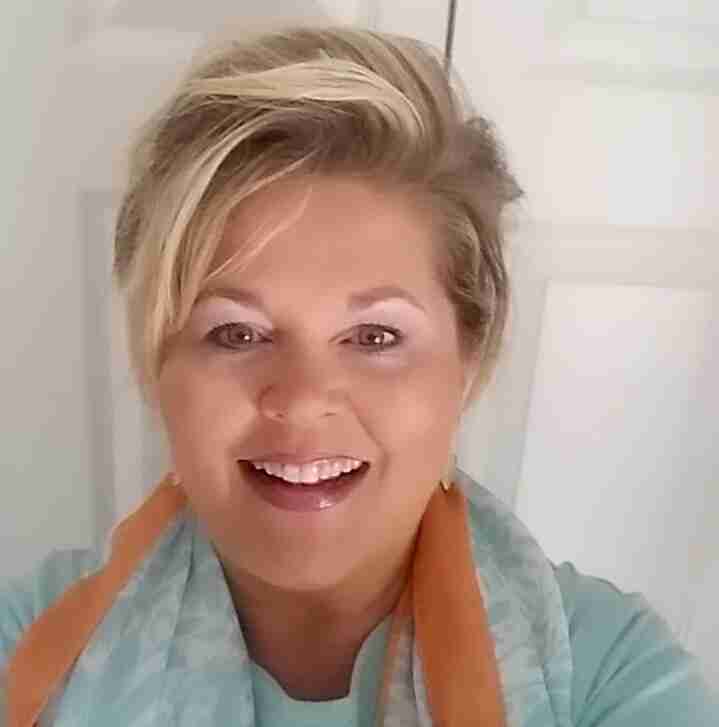 The Lord has blessed Cheryl with the ability to believe God and operate in the five-fold as a servant and minister in many of His gifts. She has been serving the Lord since her salvation in 1990. Evangelism, leadership, physical healing, emotional healing, deliverance, and operating in the prophetic are some of the gifts the Lord chooses to manifest in her life. Her heart’s desire is that none should perish and to see lost souls saved, physically healed, and emotionally set free so that many may come into the Kingdom and accomplish their God-given destiny.

While serving in a myriad of leadership positions for most of her Christian walk, Cheryl and her husband, Wayne, have served in several churches as small group coordinators and leadership trainers. They graduated from the Church of God Ministerial Program through Lee University, where Cheryl went on to receive her Ministerial License in 2005. She resigned from Aglow Intl.in 2015 after 24 years of service in several capacities. She served in area leadership, raising up over 34 works of God in the Land of Lincoln.  Cheryl loves evangelism and also served as a leader over Illinois and Iowa, promoting the “royal law” of James 2, “Love your neighbor as yourself.”  She also founded New Beginnings, a ministry for those who suffer from the trauma of Post-Traumatic Stress Syndrome regarding Abortion loss.

Cheryl was ordained as an Apostle in 2010 with New Life Worship Center, Tampa Florida, and is a licensed Minister and Chaplain with the Church of God, Cleveland TN as of 2005.  She has also served as a Chaplain for Marketplace Ministries, providing pastoral care and ministry to secular companies and their employees.  In 2013, the Lord instructed her to start There’s More Ministries, a “Catalyst” Ministry birthing a Kingdom culture of personal restoration, church transformation, and community reformation.

In the past, she has owned her own business called “Help for Hire”, which dealt in marketing, advertising, and special events. She has had a career in Marketing and Advertising, working with Mall development companies.   Cheryl and her husband, Wayne, were married at sea, out of Clearwater, FL in the Gulf of Mexico in 1990. Wayne is a International Business Manager and New Product Manager and Engineer by trade, and they have a beautiful daughter named Cassia Marie, who is a volleyball athlete and attending a Christian College. 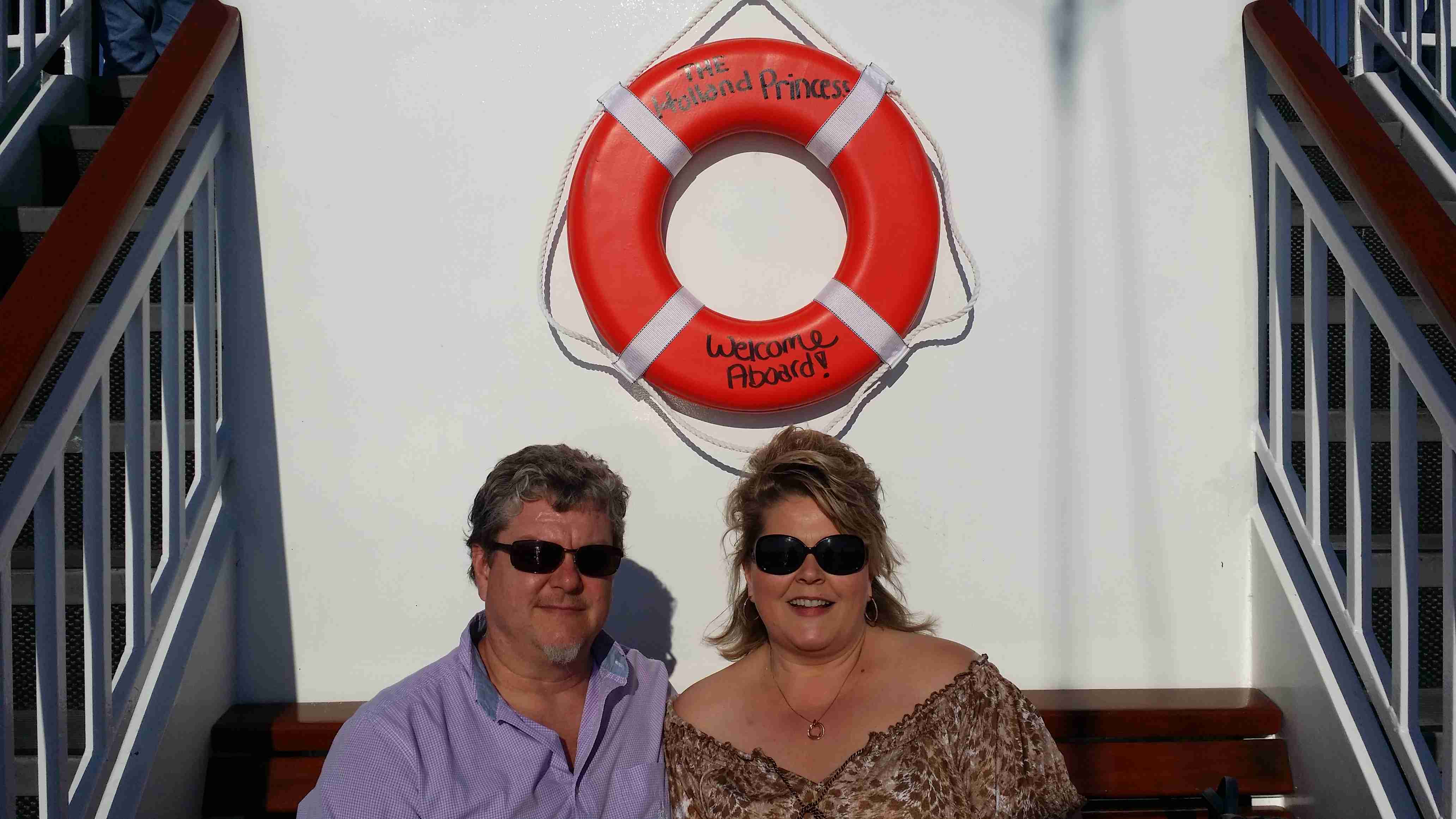