A Prophecy for Leaders

A Prophecy for the Network

Your seeds of promises are coming forth now (karios timed gate of released prophetic words is tipping bowls now) in the midst of great darkness!

Don’t stop plowing! Put your heel on the neck of the darkness to expose it, and claim your promise by standing on scripture, declaring and decreeing today!

The prophetic word (God-breathed future of heavenly prospective) lays a legal decree in earth realm of what shall come…our part is to activate… by:

1) believing (trusting, faith)
2) receiving (declare that which is not as though it is)
3) responding (mixing obedience, faith with prophetic acts)

David had prophetic word (legal decree) he was next to be king.

When he faced the giant he knew only one person can die today, it can’t be me, I’m not king yet… so sad to be you, giant!

1) He believed.
2) He received word by agreeing to the fight.
3) He responded by picking up five smooth stones!

The battle is the Lord’s and victory is ours…God only needed one act of obedience to implement David’s seeds of promise.

What promises has God made to you? Dust them off and activate them again we’re at Now Gate….IT’S TIME! 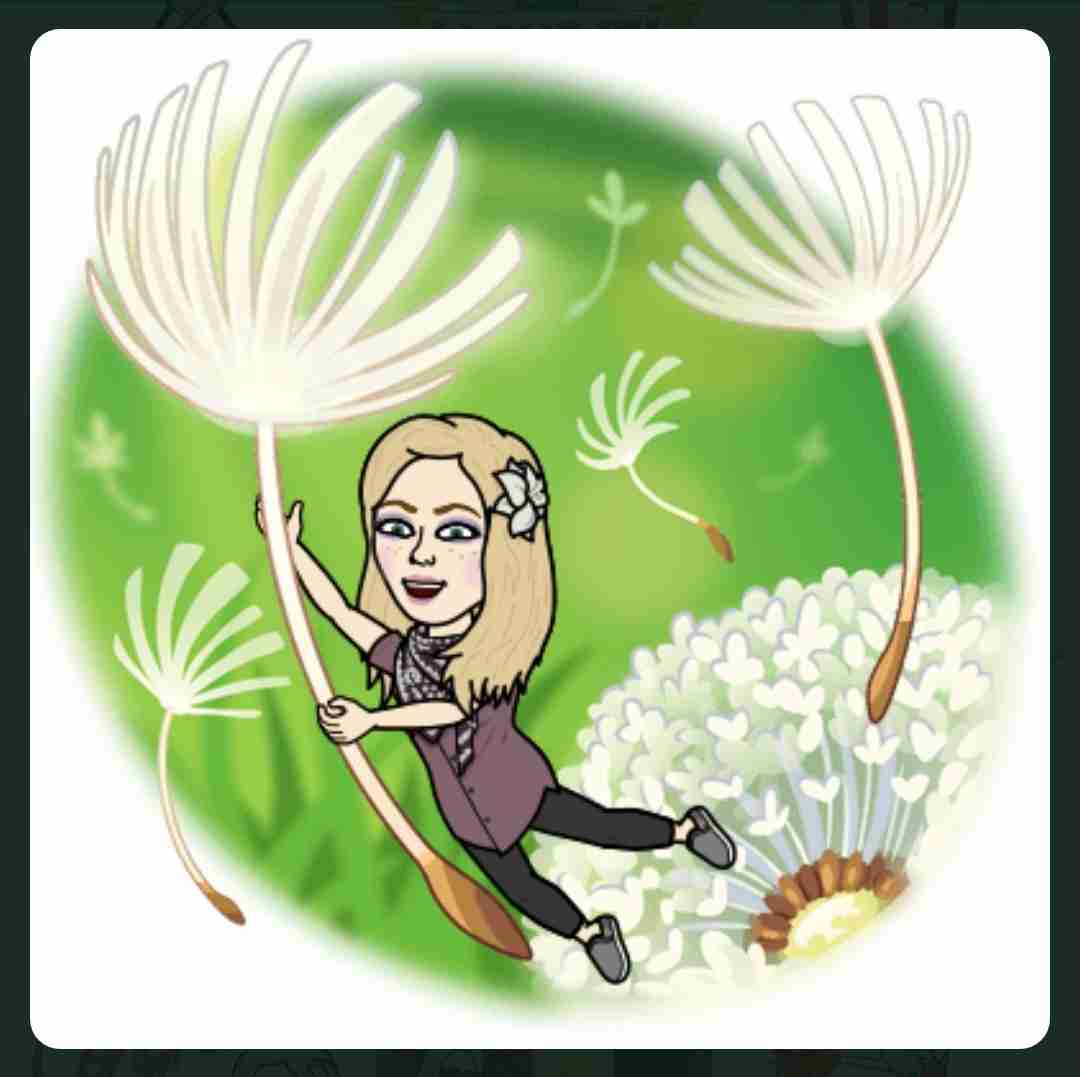